Skip to content (Press Enter)
HomeTechTop 5 Reasons Why C++ Programming Is Getting More Popular In The Past Decade. 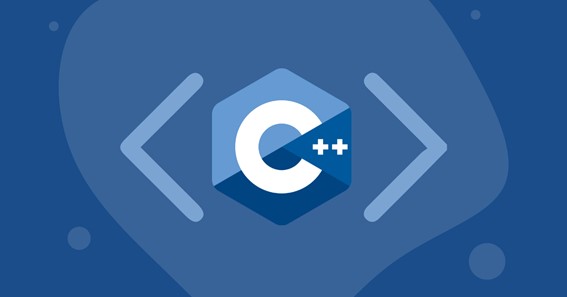 C++ remains the language of choice for computer functions that require high machine performance. C or C++ is used to operate:

With so many applications across the IT sector, C++ still has a lot of life left in it. C++ is utilized in a wide variety of applications, from embedded systems to game development. You may learn C++ by doing a C++ tutorial which is available online, and start your career in this growing field.

Today, we’ll look at why new developers should learn C++ and how to get started quickly on some fundamental C++ programming ideas.

Features of the C++ Programming Language

The advantages of C++

C++ is widely regarded as a foundation language for a variety of other languages. It is one of the fundamental languages that everybody interested in computer science should be familiar with. There is a very good possibility that every other successful programmer or software developer is familiar with the C++ ideas and foundations. There are several career opportunities available that demand knowledge of the C++ programming language. Due to the language’s versatility, it continues to be in great demand among professionals such as:

C++ is ranked fourth in the world’s most popular language by the TIOBE index for 2022. C++ programmers have significant career or employment opportunities because the language is mature, and a large amount of code has previously been written in it.

C++ is a powerful programming language that supports a variety of programming styles, including:

C++ is an excellent programming language for large-scale applications. C++ is used in a wide variety of tasks, including:

C++ is also used to create 3D graphics; these projects demand efficient handling of large amounts of data, and C++ is one of the finest alternatives for this.

Additionally, many programmes and software that you use or interact with on a daily basis are written in C++. For instance, Spotify, the popular music streaming programme, uses C++ for its backend code. You’re all familiar with YouTube, and C++ is utilized to develop the video processing function on the site.

C++ is an established language that is studied and understood by the majority of programmers worldwide, indicating that it has widespread community support. The big C++ community implies that learning this language will be easier and more versatile. A learner’s community is critical. If someone requires assistance or instruction with C++, several programmers and specialists are available on various platforms to generate materials for C++.

Some of the resources include blogs such as C++ Tips of the Week, podcasts such as CppCast, and organizations such as The C++ Alliance, among others. These resources might assist a learner or programmer in comprehending and dispelling misconceptions about this language.

Browsers such as Safari, Opera, Chrome, and Firefox are developed in C++ since it is a fast and efficient language. Additionally, C++ is chosen for the creation of games and complicated corporate applications. As a result, it is extensively utilized in a variety of professions that require excellent performance, and mastering a language like this opens up job opportunities in a variety of businesses.

C++ is an intermediate-level programming language; mastering it will provide you with a far more in-depth grasp of programming structure. C++ requires you to write, define, and explain everything in the source code, which gives you a better understanding of all the program’s components.

Additionally, because the grammar of C, C++, and Java is very identical, learning Java and C following C++ will be a breeze.

Other languages, such as Python, are significantly easier to comprehend due to their near-syntax-free nature. You don’t need to define everything while creating its code, which simplifies the programming aspect, but you miss out on the opportunity to study the program’s logic structure, as you would with C++.

Once you’ve mastered the C++ programming language, additional languages will become second nature to you as your foundation gets stronger.

C++ has grown to become one of the most commonly used programming languages, with a wide variety of applications. While Python, Java, and web programming are all interesting career prospects, C++ programmers are frequently disregarded and incorrectly considered to be outdated.

If you choose to pursue a career as a C++ developer, you can rest assured that you will have a rewarding job with a competitive salary. Even if you have no intention of working as a C++ developer, we feel it is an excellent programming language to have on your CV.

To Know Some Great Stuff Do Visit UsesInHindi

To Know Some Great Stuff Do Visit WebCapi

To Know Some Great Stuff Do Visit WeJii 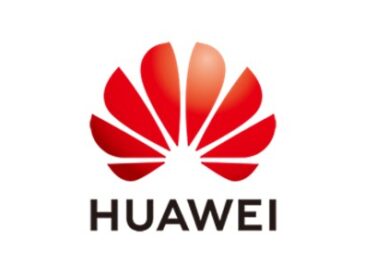 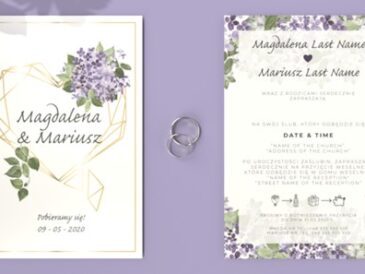 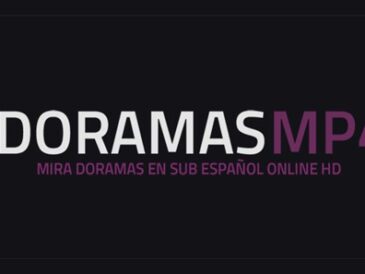